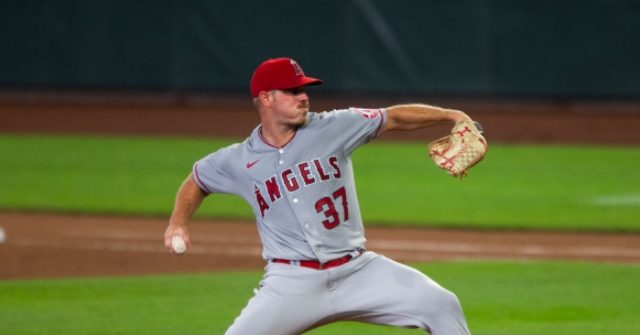 Bundy was clearly not feeling well in the sweltering heat in the third inning. At one point, as Yankees player D.J. LeMahieu waited for a pitch, Bundy stepped off the mound and began throwing up right there on the field, the New York Post reported.

The Angels immediately removed Bundy from the game and later said he was suffering from heat exhaustion.

The team was already preparing to replace Bundy and had Jose Suarez warming up since Bundy was struggling and had already given up a two-run lead.

The Angels ultimately won the game, 5-3.