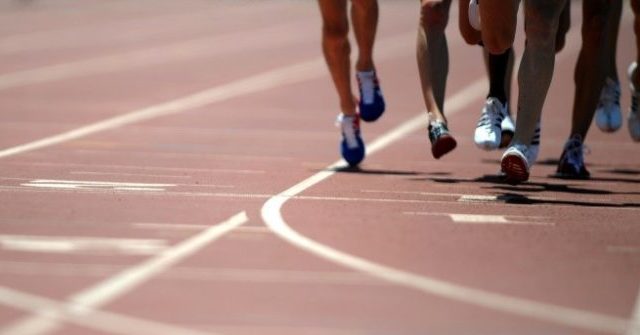 The state of Oregon has changed its mask mandates for athletes after a runner collapsed near the finish line during a high school track meet this month.

Summit High School 800-meter runner Maggie Williams collapsed just short of the finish line early this month. Her coach, Dave Turnbull, felt that his runner collapsed because she was forced to compete while wearing a mask.

“I am concerned with the mask rule,” Summit coach Turnbull said. “This is what I am worried about, and I said this at the beginning of the season. You get a kid running the 800 with a mask on, it is actually dangerous. They don’t get the oxygen that they need. This rule needs to change.”

Miss Williams said that she struggled during the competition. “I was pushing so hard and everything went blurry and I just fell. But luckily, I fell at the right spot and crossed the line with my head,” she said.

Indeed, the coach was so concerned about his students; he even considered shutting down the school program if his runners were to continue being required to wear masks. However, the coach decided to make a change and asked state officials to alter the rules.

On Monday, the Oregon Health Authority said it had ended its requirement for high school athletes to wear masks during non-contact outdoor sports, The Bulletin reported.

Still, the OHA noted that it would maintain its mask requirements for athletes who compete less than six feet apart. Athletes must also wear masks while training and before and after competing.