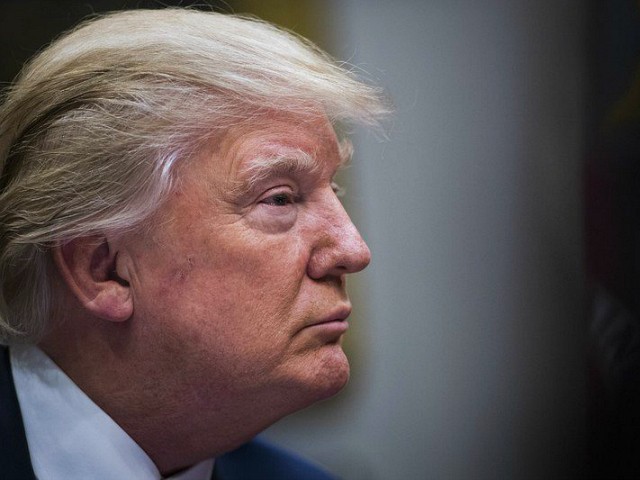 Former President Donald Trump’s business and its chief financial officer will be charged on Thursday for alleged tax-related crimes, according to a report.

The Wall Street Journal reported details of the looming charges expected to be announced by prosecutors on Thursday.

Donald Trump himself will not be personally charged, according to his lawyer.

Trump’s CFO for his organization, Allen Weisselberg, will reportedly be charged  but he has rejected any cooperation with prosecutors, according to the WSJ, citing “people familiar with the matter.”  He will appear in court on Thursday.

The Manhattan district attorney’s office will likely charge Weisselberg and the Trump organization with evading taxes on “fringe benefits,” according to a New York Times report on the investigation, such as tuition payments for Weisselberg’s grandchild and other perks.

Trump and his lawyers continue grappling with the looming investigation, especially after prosecutors obtained his business tax returns in February.

Trump continues dismissing the investigation as part of the ongoing five-year “witch hunt” and “hoax” pursued by his political opponents in revenge for winning the presidency in 2016.