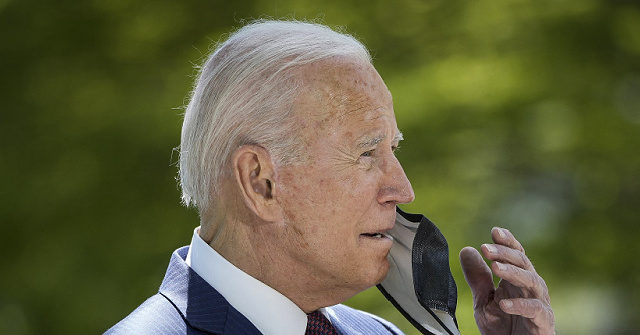 President Joe Biden will reportedly propose a $200 billion initiative to provide free preschool for five million three- and four-year-old children in a speech to a joint session of Congress Wednesday.

According to the Associated Press (AP), the plan will save an average family $13,000 by giving away taxpayer funds “to help the states offer preschool, with teachers and other preschool employees earning $15 an hour.”

“These investments will give American children a head start and pave the way for the best-educated generation in U.S. history,” the administration reportedly said.

The details of the $200 billion initiative are incomplete, but the plan is believed to be a part of the $1.8 trillion American Families Plan, which focuses on “human infrastructure.” Reports indicate human infrastructure includes child care, health care, and education.

The plan is not a part of Biden’s $2.25 “Trojan horse” infrastructure proposal that goes beyond traditional items that radical Democrats like Sen. Kirsten Gillibrand (D-NY) believe should be included in future infrastructure legislation.

“The top income tax bracket for those households earning beyond $400,000 is expected to revert to 39.6 percent, according to a Democratic aide granted anonymity to discuss the planning,” AP reported.

However, with the Senate at a 50-50 impasse with 60 votes needed to pass legislation, it is unknown how the American Families Plan will pass in the Senate. Biden could attempt to work with the Senate to use the tactic of reconciliation to pass the measure like the Democrats have signaled they would in the case of the $2.25 trillion dollar infrastructure package.