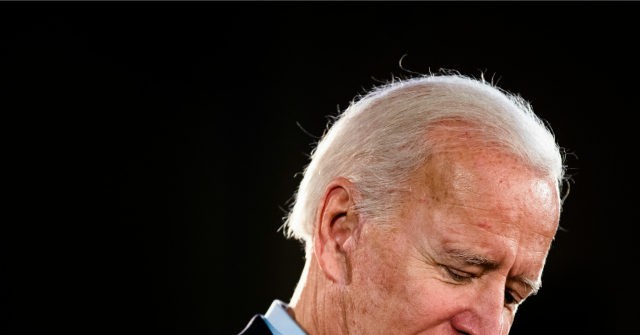 A recent poll indicates President Joe Biden’s approval rating is tanking with non-white Democrats, Democrats under 40, and Democrats without a college degree.

Reuters/Ipsos polling suggests a “growing number of Americans disapprove of Biden’s leadership on the economy, gun violence and taxation, with the biggest decline coming within Biden’s Democratic Party.”

Only 35 percent of Americans believe the economy is going in a positive direction. Forty-four percent are “very concerned” about inflation.

And another poll on June 24 suggests only 39 percent of Americans approve of President Joe Biden’s handling of China.

The Reuters/Ipsos was conducted from June 11-17.

Pinterest lost users in the second quarter, and the stock is plunging