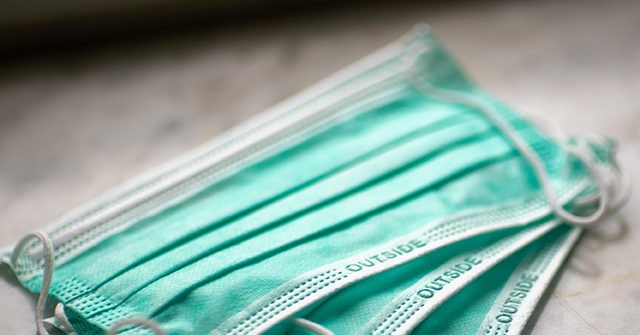 A Wednesday poll indicates 57 percent of Americans believe they have less personal freedom today than before the coronavirus pandemic.

The Trafalgar Group asked respondents, “Do you believe Americans have as much personal freedom today as we did before the COVID-19 [Chinese coronavirus] pandemic?”

Meanwhile, federal government investigators launched an investigation June 15 into how the NIH “manages and monitors” its ongoing grant program to foreign labs, such as the one in Wuhan.

The investigation is likely to include Peter Daszak, the man responsible for steering U.S. government grant money to the Wuhan lab, and who thanked Fauci in April 2020 for publicly dismissing the theory that the coronavirus may have leaked from the lab, emails revealed.

Fauci defended himself against the “misconstrued” June 3 email by saying, “That email was from a person to me saying ‘thank you’ for whatever it is he thought I said, and I said that I think the most likely origin is a jumping of species.”