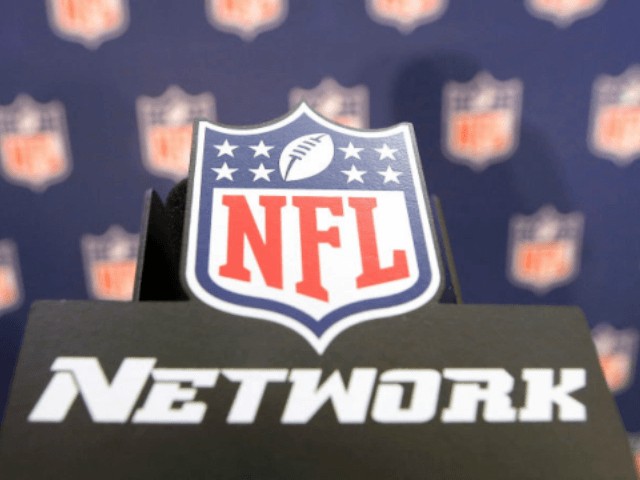 The NFL is looking for media properties to buy-in and “invest” in the NFL Network so that the league isn’t stuck footing whole the bill itself, according to reports.

The NFL began reaching out to potential partners on Wednesday with a letter telling team owners that Goldman Sachs Group was brought in to handle the hunt for investors, Outkick reported.

“We are not selling. We are looking for investment partners,” said Dallas Cowboys owner Jerry Jones, according to the Wall Street Journal.

The league explained that it feels established media outlets would help aid the network’s continued growth in technological capabilities.

It may be a harbinger. Some networks appear to be taking a new track on sports coverage. NBC Sports Network, for instance, said it was closing its doors and told investors that it will shift its programing to its new streaming service, Peacock.

Indeed, the NFL Network seems to be in trouble already. This coming season, the league’s own cable network will be relegated to airing only seven regular-season games.

The network has struggled over the last few years, as well. For instance, in 2019 it was reported that the cable network lost more than 4 million subscribers during the last half of 2018 and the first half of 2019.

By May of that year, the network began engaging in belt-tightening measures by axing five shows and slashing its budget by $20 million.