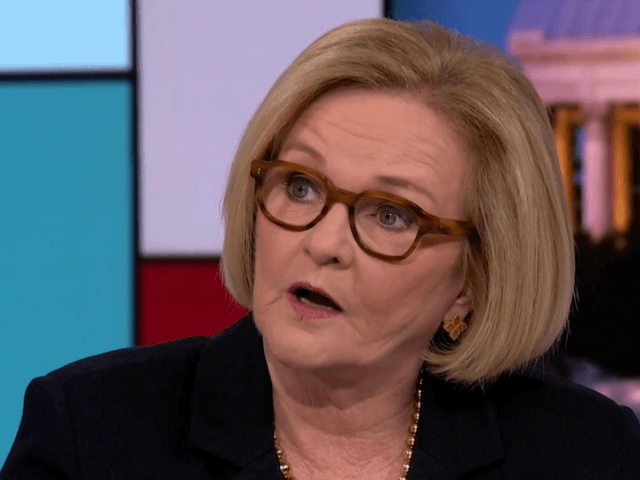 Former Sen. Claire McCaskill (D-MO) said Wednesday on MSNBC’s “Deadline” that in her home state of Missouri, people who used to call themselves evangelical Republicans now refer to themselves as “Trump Republicans.”

McCaskill said, “The Republican Party has become calcified in this echo chamber where they are both seduced by and afraid of the Trump base, the Trump Republicans.”