Mexican authorities found the bodies of two migrants late last week on the waters of the Rio Grande.

Since the start of the year, the Mexican border state of Coahuila confirmed 50 drownings of migrants as they deal with the crisis of hundreds of Central Americans arriving each day. 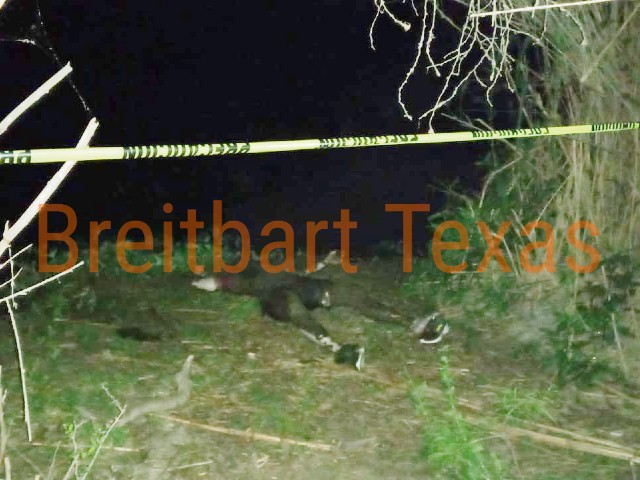 Authorities found the first body on Thursday in the rural community of Jimenez, between Acuna and Piedras Negras. The man was identified as 40-year-old David Vega Mejia from Honduras. Mexican authorities removed the body from the water and began procedures for dealing with migrant drownings.

The second case took place over the weekend near Ciudad Acuna where Mexican authorities found the heavily decomposed body of another man believed to be a migrant. Local firefighter commander Javier Alvarado Lumbreras was able to use a boat to recover the body, which he then turned over to the Coahuila Attorney General’s Office for further investigation. According to authorities, the body did not show signs of foul play, however, investigators have been unable to properly identify the body.

Editor’s Note: Breitbart Texas traveled to the Mexican States of Tamaulipas, Coahuila, and Nuevo León to recruit citizen journalists willing to risk their lives and expose the cartels silencing their communities.  The writers would face certain death at the hands of the various cartels that operate in those areas including the Gulf Cartel and Los Zetas if a pseudonym were not used. Breitbart Texas’ Cartel Chronicles are published in both English and in their original Spanish. This article was written by “C.E. Herrera” and “J.M. Martinez” from Coahuila.

Netanyahu Torches CBS Host On What U.S. Would Do If Attacked: ‘You Know Damn Well What You Would Do’

Fauci to graduates: ‘Virus is the enemy – not each other’

WATCH: Israeli Military Calls Off Air Strike On Area Because They Believed Children Were Present

CNN cuts ties with freelancer who tweeted praise for Hitler