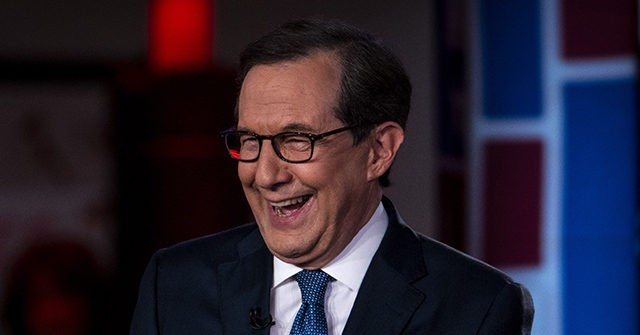 Fox News anchor Chris Wallace defended Dr. Anthony Fauci Friday on “America’s Newsroom” during a discussion on the thousands of pages of emails that were released through the Freedom of Information Act.

Wallace said, “I’ve read reports and read through a number of the emails. There’s no smoking gun there that indicates that Fauci had any reason to believe this had come from the laboratory, from the Wuhan virology laboratory. I’ll answer the question, even though Jen Psaki wouldn’t — this is highly political. I can promise you. You’re seeing it as a major talking point from Republicans. I think that when Donald Trump speaks tomorrow night in North Carolina, you’re going to see him go after Fauci.”

He added, “Let’s just remember. Anthony Fauci has been on the firing lines trying to protect Americans from public health issues since the mid-80s with AIDS. And before we start calling for his head, this guy who’s been a devoted public servant for 40 years, maybe we ought to slow down just a little bit.”

Anchor John Roberts said, “Yeah, he is a survivor. There is no question about that.”

Wallace shot back, “He is more than survivor. He’s a public servant John.”

Robert said, “I’m just saying he has managed to survive in a very hostile environment as well. So in addition to being a public servant, he is a survivor.”

Golden retriever missing for 16 days found doggy paddling along the...

Golden retriever missing for 16 days found doggy paddling along the...