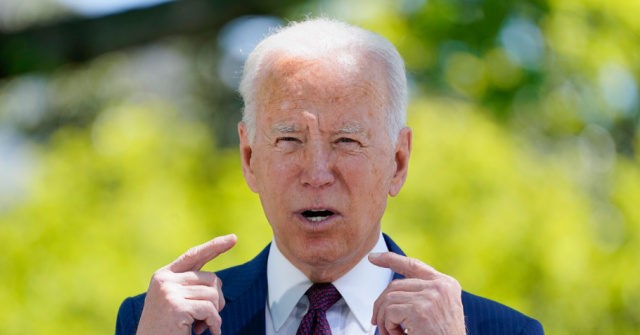 CLAIM: “We are on track to cut child poverty in America in half this year,” Biden said in his joint address to Congress Wednesday night.

Biden has been claiming that his covid relief bill would cut child poverty in half for months. The figure comes from an analysis by Columbia University’s Center on Poverty and Social Policy. But that study arguably underestimated the strength of the U.S. economy and how many children would be lifted out of poverty even without the American Rescue Plan’s spending.

That said, the Biden Rescue legislation had lots of spending—including enhanced unemployment benefits, thousands of dollars of refundable child tax credits, and $1,400 stimulus checks—that significantly increased the incomes of low-income households. This spending alone was likely enough to lift millions of children above the poverty line.

But the spending program did nothing to address the underlying causes of poverty and many of those lifted out by temporary tax cuts or stimulus payments are likely to wind up back in poverty once the program recedes into history. The payments arguably institutionalized child poverty by allowing some parents to avoid returning to work as the economy reopened.

On Wednesday night, Biden called for the child tax credit to be extended at least through 2025.