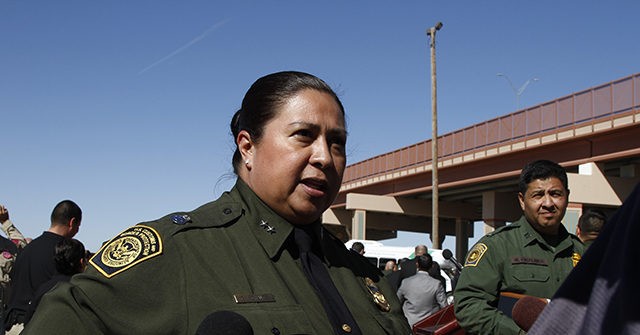 During a portion of an interview with NBC aired on Tuesday’s “NBC Nightly News,” El Paso, Texas Sector Chief Border Patrol Agent Gloria Chavez stated that “For the first time” “fentanyl is being smuggled” into the United States “between the ports of entry.” And that cartels pressure migrants to transport fentanyl into the country.

Chavez said that drug cartels “find ways to intimidate migrants and find ways to illegally have them transport that narcotic” into the U.S.

NBC News Correspondent Gabe Gutierrez reported that sources within the Drug Enforcement Administration (DEA) say “Mexican cartels are increasingly producing the drug themselves with raw and unregulated materials from China.”