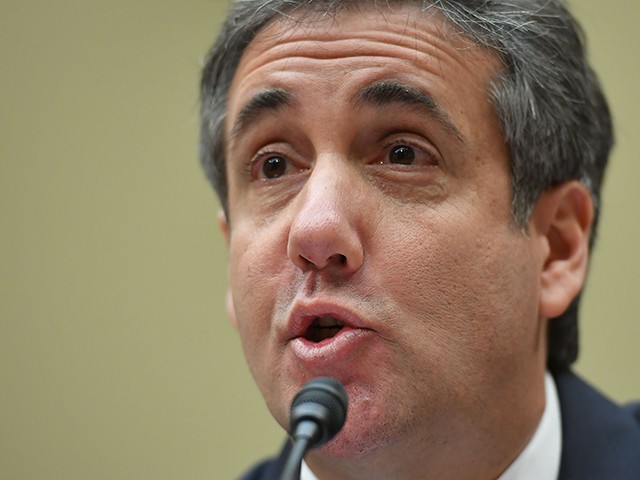 Donald Trump’s former personal lawyer Michael Cohen predicted Monday on MSNBC’s “The Beat” that Manhattan prosecutors investigating the Trump Organization will get all of Trump’s employees to turn on him once they are indicted.

Cohen said, “I’m not sure the indictments don’t start as early as tomorrow or Wednesday. The D.A. has been very busy putting this case together. They have millions of documents.”

Melber said, “Catching people up, former bodyguard and executive who is also according to The Wall Street Journal under the same scrutiny.”

Cohen said, “That’s exactly correct when it comes to having rent-free apartments and vehicles and so on, being involved in other aspects of the Trump organization which the D.A. is seriously looking at. On top of that, let’s not forget, Jeff McConney, assistant controller, works specifically for Weisselberg. He’s already been before the grand jury, take his testimony, take the testimony of Jen Weisselberg, half a dozen other people, couple that with the documentary evidence, rest assured, Allen doesn’t want to spend his golden years with his children in prison. That I can tell you for certain.”

He concluded, “All of the documentation refers back to the boss or to him by name and so on … If everything and everybody acknowledge the same thing, that everything was done at the direction of and for the benefit of Donald J. Trump, including when it comes to taxes where I believe he will look to throw the accountant and accounting firm under the bus, they all then have to come out and defend themselves, leaving Trump by himself, and eventually this is what’s going to happen as a direct result of indictments that are going to be coming out.”