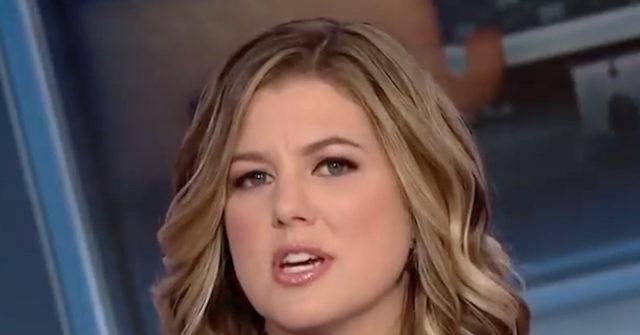 CNN anchor Brianna Keilar said Monday’s broadcast of “New Day” that Republicans criticizing Rep. Maxine Waters (D-CA) over her comments on getting “more confrontational” had a “stench” of irony.

Keilar said, “House Minority Leader Kevin McCarthy is calling for action against Democrat Maxine Waters. He’s accusing her of inciting violence for remarks she made on Saturday night when asked what protesters should do if Derek Chauvin is not convicted for murdering George Floyd.”

In a video, Waters said, “We’ve got to stay active, get more active, more confrontational, make sure that they know we mean business.”

Former George W. Bush campaign strategist Matthew Dowd said, “It’s incredibly thick, and so is the hypocrisy on this, not the least to mention January 6 and what happened on January 6 and the number of Republicans that their words incited that.”