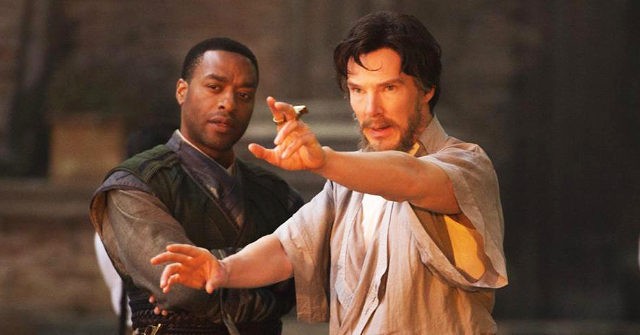 China’s state-run Global Times on Thursday told Hollywood it needs to do more than just throw a few “Chinese elements” into big-budget films if it wants to succeed at the Chinese box office, which surpassed the American box office during the Wuhan coronavirus pandemic.

On the other hand, Chinese audiences are supposedly somewhat tepid about most high-profile upcoming American releases, although they are apparently keeping their fingers crossed for Fast and Furious 9, suggesting exploding cars may have become a universal cinematic language that crosses all cultural barriers.

“Maybe it is because of the COVID-19 [Chinese coronavirus] epidemic that Chinese people are turning their eyes more toward their own stories,” the Global Times warned. “If Hollywood still cannot really respect and understand Chinese culture and just randomly mixes some Chinese elements into their films, it will lose a large amount of its fans in China.”

Many Americans are worried the Chinese Communist Party already has too much influence over Hollywood, and the problem could grow worse if the crippled American theater industry does not swiftly recover from the pandemic, since — as the Global Times unsubtly hinted — Chinese box office receipts will become increasingly important to the profitability of American studios.

Sometimes American filmmakers throw in the sort of little gestures to Chinese culture or politics the Global Times derided, adding scenes to the Chinese release of movies — or, increasingly, planting them right in the middle of the cut American audiences see — that show extremely efficient and professional Chinese scientists or military officials popping in to help deal with the aliens, giant robots, or other movie menaces of a Hollywood production.

In other cases, Hollywood films are rewritten to make them more palatable to Chinese government censors, which is how the ageless Tibetan sorcerer who should have taught magic to Doctor Strange absurdly became Tilda Swinton, without a peep of concern from the hypersensitive film industry about the loss of a plum opportunity for an Asian actor.

In an especially weird recent example, the goofy video game-fantasy film Monster Hunter — which went out of its way to include roles for Asian actors — was yanked out of Chinese theaters and hastily edited because ten seconds of dialogue supposedly offended “patriotic Chinese audiences.”

Chinese audiences were so offended they proceeded to review-bomb the game the movie was based on, even though the supposedly offensive joke from the movie has absolutely nothing to do with the game, and further demanded “punishment” for everyone involved in producing the film.

Some of the Monster Hunter critics lambasted the film’s Chinese partners and distributors for thinking they could douse the flames of patriotic anger merely by clipping the objectionable dialogue out instead of banning the film altogether, which sounds a bit like the Global Times telling Hollywood it cannot compete in the increasingly important Chinese market by adding a few “Chinese elements” to its productions.

The expectation seems to be that American studios will cater more fervently to China and take even more steps to ensure their biggest movies actively please Chinese audiences, while studiously avoid giving the smallest hint of cultural or political offense. Given the current state of the U.S. box office, this might not be an unreasonable expectation.