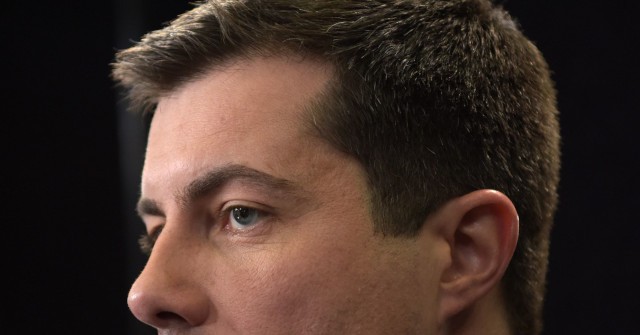 Transportation Secretary Pete Buttigieg said Wednesday on ABC’s “The View” that the debate over whether climate change is real needs to stop because it was “happening” and “incredibly dangerous.”

Co-host Joy Behar said, “I’m going to throw my question out and ask you, what about climate change? What are we doing about this? This is, to me, the most urgent question of the decade, of the century maybe. Look at these people in the northwest of this country, 115 degrees in part of Canada. I mean, what is going on with that? Are you guys going to fix that or at least contribute to fixing it?”

Buttigieg said, “I used to think of climate change as a future issue, doing right by future generations and what’s it going to be like in 2050. I still think about it, but this story is one more example of what is going on right now in 2021. There’s no time to argue about whether it’s real. It’s happening, and it’s incredibly dangerous.”

Buttigieg added, “We’ve got to do two things. One, we’ve got to make our infrastructure more resilient because this is going to keep happening. So we got to make sure that our roads and our bridges are designed for rising sea levels and more heatwaves. But the second thing we got to do — we got to stop it from getting any worse. That’s why it’s important that we help Americans afford and drive electric vehicles. It’s why we have to make sure we have alternatives like transit and make sure it’s easier for people to get around without having to bring a vehicle sometimes, depending on where you’re going. We have to do both of these things at once. Lives are depending on it.”