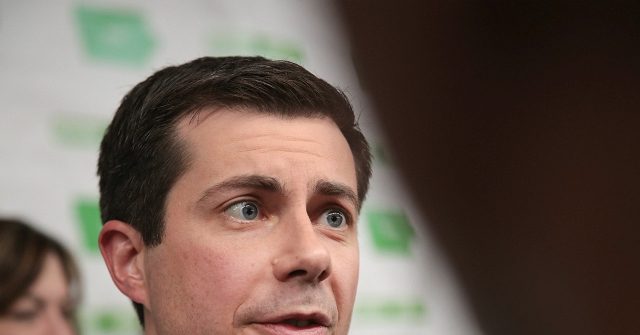 Transportation Secretary Pete Buttigieg said Thursday on MSNBC’s “All In” that President Joe Biden’s $2 trillion infrastructure package includes eldercare “because having that kind of infrastructure in place is part of what makes it possible for Americans to thrive.”

Hayes said, “Senator Marcia Blackburn of Tennessee tweeted that Biden’s proposal is about anything but infrastructure. $400 billion towards elder care. I was obviously horrified to think you would try to hoodwink Americans into support eldercare. Is that true?”

Buttigieg said, “So guilty as charged. We are supporting eldercare, caregiving economy, making it easier to age in place, and have community-based care because having that kind of infrastructure in place is part of what makes it possible for Americans to thrive. Again not sure why that’s being singled out given that it is something that the American people believe we ought to do, but as somebody who wants to put us on the spot defending that, that’s a job I’m happy to take up.”