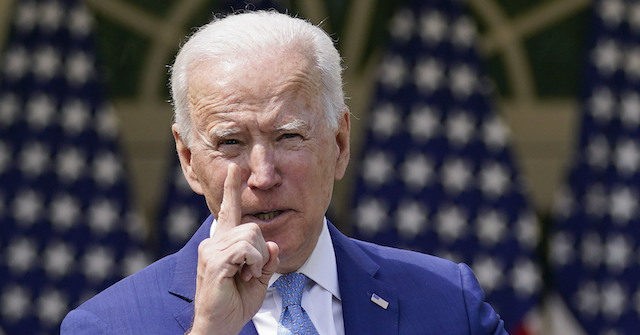 During his Thursday gun control push from the White House Rose Garden, President Joe Biden doubled down on his bid to remove frivolous lawsuit protections from gun makers.

Biden said, “We should also eliminate gun manufacturers from the immunity they receive from the Congress.”

While campaigning in South Carolina on February 24, 2020, Biden criticized the PLCAA and then addressed gun makers by saying, “I’m going to take you down.”

During his Thursday comments from the Rose Garden, Biden made it clear that if he could only have one of his gun control actions proposed, it would one that ends frivolous lawsuit protections for gun manufacturers. He claimed the removal of said protections would create a “come to the Lord moment” for gun makers.