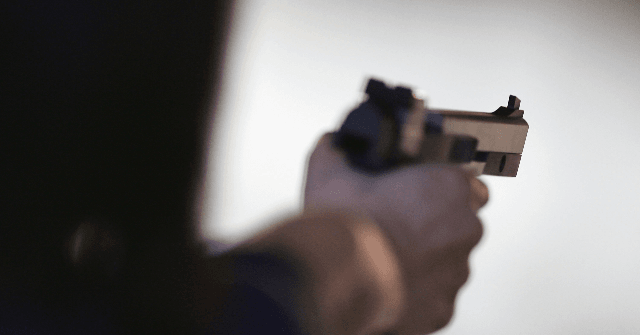 An alleged intruder died at the scene Thursday night after lunging at a homeowner in New Orleans’ French Quarter.

4 WWL reports that the homeowner was awakened by the sounds of someone banging on his door. He retrieved a gun and opened the door, which is when the alleged intruder lunged at him.

The homeowner shot the alleged intruder, killing him.

WDSU notes that the residence is located on Dauphine Street.

Fox 8 points out that residents in the area said they were not shocked by the news of the alleged break-in.

One French Quarter resident, Darrick Akey, said, “I walked over to Rouses. The street was blocked off and a guy said a guy got shot. So unfortunately it didn’t really shock me that much. I hate that.”

Police indicated the homeowner will not face charges in the incident.